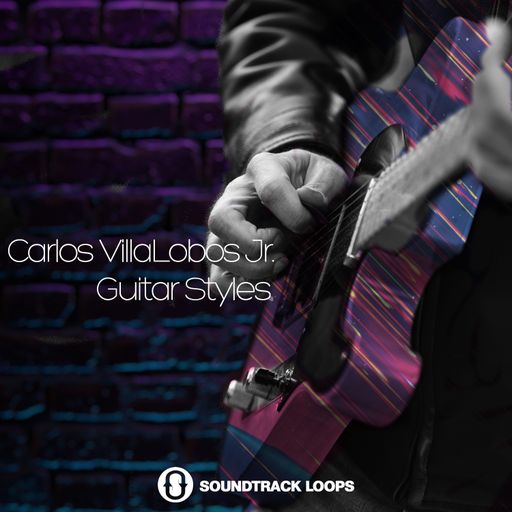 Soundtrack Loops presents Carlos Villalobos Jr “Guitar Styles”. You’re in good hands with Grammy-nominated musician, producer and label owner Carlos Villalobos—you’ve heard his work on FOX, NBC, HBO, Alistar Records, and elsewhere. That’s why, when you hear the sounds on Guitar Styles, you get that straight-up, no-nonsense feeling that you’re dealing with genuine, authentic, mass-appeal rock and pop music that’s got its root down in the culture. Put Guitar Styles in your toolbox and use it with confidence—the music you make with it will carry the halo of genuine rock—the tone, the vibe, and all the notes that resonate best in the vernacular—the natural language of rock, pop, and soul guitars. Features: 74 Royalty Free Guitar & Instrumental Loops | Universal .WAV | 24 bit 48k Stereo Files |

Mouse Orchestra presents - Studio B - Bass Guitar: Studio B is our second recording room, or as we call it 'the tight room.' Designed for more accurate recording, the studio preserves any tiny detail of the instruments played in the room. We've put one of our favorite vintage bass amps in the room, running the signal through a tubes class-A preamp to create a rich dry and warm bass guitar sound. In this exceptional collection, you will find original and 'out of the box' ideas to fit straight into your project or provide inspiring ideas for a new track. Each sample has been carefully edited to ensure seamless looping and comes with tempos and key-labeling for quick and easy access. All Mouse Orchestra samples are 100% royalty free. 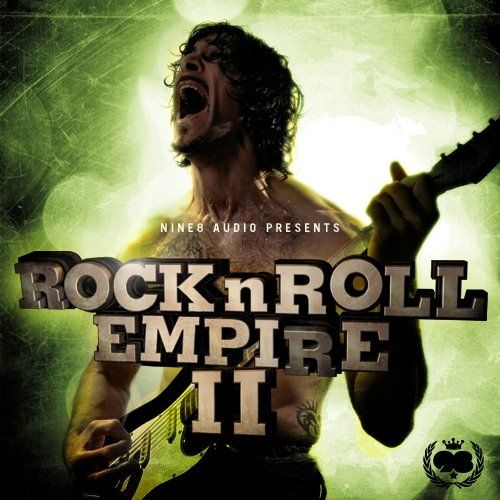 'Rock 'n' Roll Empire 2' is the second installment of this incredible new Rock Series from Nine 8 Audio. These five Construction Kits are known for having a unique style in each song. These styles include New School Rock, Indie Rock, Hardstyle Rock, and Contemporary Rock. This new series focuses on multiple styles of Rock to give you several genres in one Construction Kit. 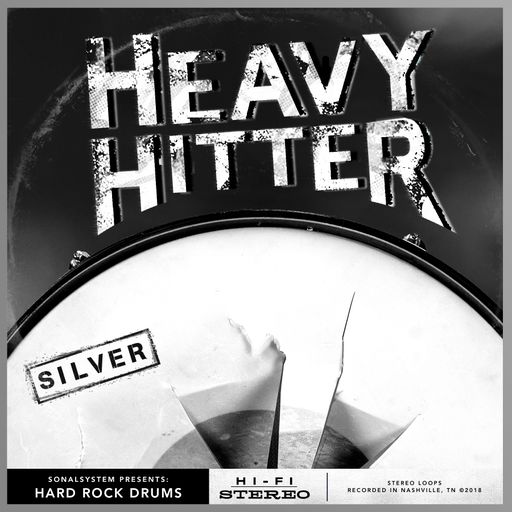 See All
Filter By